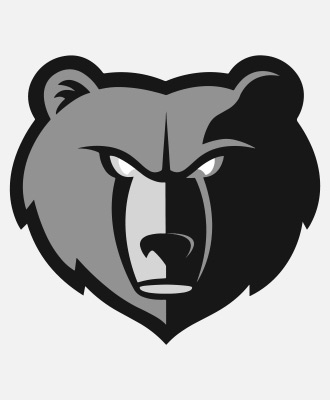 Darian Fogg is a native of the Raleigh-Triangle area and a graduate of Middle Creek Highschool in Apex, NC. He Played all Four years of highschool Football as a Running Back earning All-Academic conference his senior year (2012-2016). Darian then went on to Virginia Union University (Richmond, VA) to go on and play Running Back for another Four years earning his B.A in Mass Communications in 3.5 years. While playing, Darian earned All-Academic conference all 4 seasons of his tenure (2016-2019). Darian then moved back to North Carolina to become a Running Backs Position assistant coach at North Carolina A&T for two seasons while earning his masters in Elementary Education (2020-2021). Darian Fogg recently has Relocated to Houston County to coach 9th grade Running Backs. Throughout his tenure Coach Fogg has coached Running Backs at Numerous Football Camps such as FBU Atlanta, FBU Charlotte, and FBU Top Gun 100 in Naples, FL and National Preps Combine Series Atlanta .